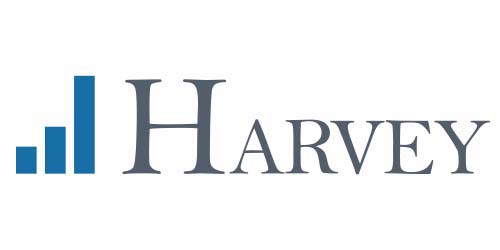 Harvey & Company is delighted to announce the promotion of Zachary Dutra to Director. Zach has been with Harvey & Company since 2013 and has been instrumental in initiating numerous add-on and platform investments. Zach has helped build Harvey & Company’s specialization within Electronics, Industrial Technologies & Automation, and Agriculture categories which he will continue to lead.