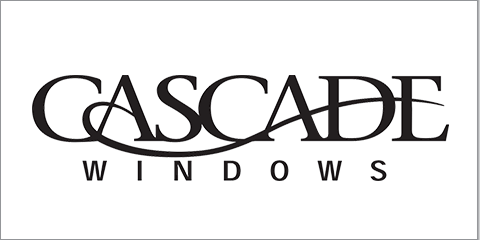 In 2005 Harvey & Company initiated and participated in the recapitalization of Empire Pacific Windows (Empire Pacific Industries, Inc.), a manufacturer of a broad range of 100% custom vinyl windows and doors for residential construction (60%) and remodeling (40%) applications.

Empire Pacific to be Part of Cascade Windows

“I feel Empire Pacific Windows is a strong fit for Cascade because both firms share a true dedication to their products and customers,” says Randy Emerson, Cascade president/CEO. “The impact of this merger for Cascade Windows’ customers, as well as the existing Empire Pacific Window customers, will be an expanded product selection, quicker lead-time, better research and development, more immediate delivery dates and expansion into new markets.”

“We are very happy to join Cascade Windows, their culture is a great match for Empire Pacific and we are happy to be a part of this positive growth company,” says Justin Kent, Empire Pacific president. “The combined entity will allow us to better serve our customers with greater resources.”

Over the next 12 months, Cascade says it will implement several changes resulting from the two companies joining forces. Cascade will be operating the former Empire Pacific Windows plant in Tualatin, Ore., as well as continuing operations in its current locations in Troutdale, Ore., Spokane, Wash., and Salt Lake City.

Founded as Window Products Inc. in 1989, Cascade offers a full line of vinyl windows and patio doors for builders, dealers, and homeowners. With more than 400 employees, the company distributes its products through an extensive dealer and distributor network throughout the Western U.S., including Alaska and Hawaii.