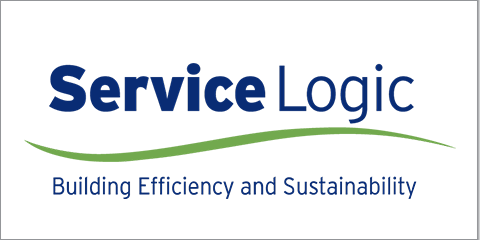 Beginning in 2004, Harvey & Company teamed up with a large, New York-based private equity fund to lead a facility services consolidation effort under the name TTS, LLC. Now known as Service Logic, the platform is currently one of the largest independent technical systems service businesses in the U.S. focused on preventative maintenance, repair, and upgrade services for commercial, industrial and institutional customers. Prior to its 2012 secondary acquisition by an East Coast-based private equity fund, the growth strategy for Service Logic included organic growth of existing locations, opening of new offices, and the acquisition of strategic regional add-on acquisitions. Fifteen successful acquisitions have been executed, with Harvey & Company spearheading the search for new opportunities.

General is the largest independent elevator services firm in the state of Florida with approximately $15 million in annual revenues. General provides predictive and preventive maintenance programs, as well as modernization services to building owners and operators through 8 offices located throughout the state. The company is pursuing a strategic acquisition program with the backing and support of TTS and TJC.

General’s elevator service expertise is an excellent complement to the previously announced TTS acquisition of Tolin Mechanical Systems Company (“Tolin”) of Denver, Colorado. Tolin manages and maintains all critical technical systems (HVAC, temperature control, fire and life safety) within a facility with the exception of elevators. TJC and TTS are working in concert to aggressively pursue the acquisition of complementary businesses for Tolin and General while driving organic growth initiatives.

TTS was formed by Jordan in partnership with industry executive W. Frank Blount in order to build a national contractually based technical facilities services business. Mr. Blount formally served as Chief Executive Officer of Telstra, Inc., the indigenous Australian telephone company, and prior to that, as Group President of AT&T Corporation. He was responsible for dispatched technical work forces numbering over 25,000 certified technicians and will oversee the operations of the TTS strategic build-up.