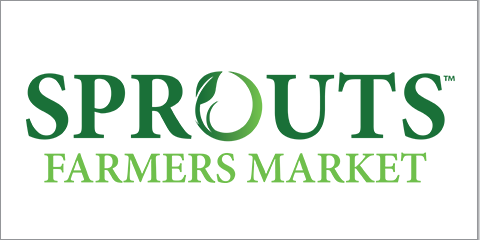 In 2007, Harvey & Company initiated and participated in a minority equity investment in the Colorado-based Sunflower Farmers Markets, Inc. (“Sunflower”) in partnership with a West Coast-based private equity fund. In March 2012, it was announced that Sunflower had agreed to merge with Phoenix-based Sprouts Farmers Market, LLC (“Sprouts”). The combined company will be a prominent player in the Western United States retail food industry, with 139 stores under the Sprouts Farmers Market name and approximately 10,000 employees.